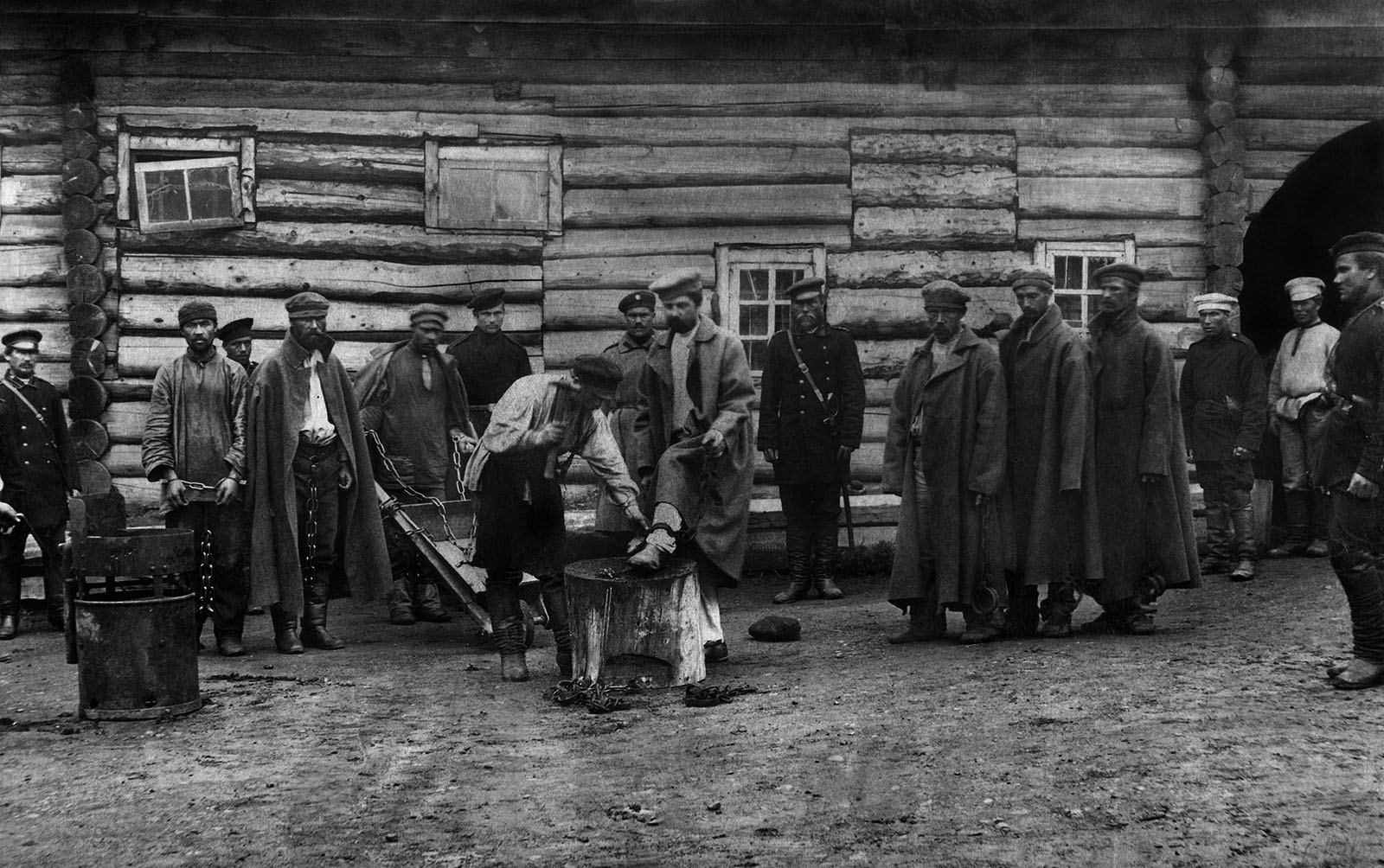 Back in 1890, Anton Chekhov set out on a journey to the “prison island” of Sakhalin, to investigate the penal conditions in the Russian Far East and raise awareness about the inhumane treatment of inmates there. In 1895, he published the book Sakhalin Island, which The New Yorker recently named the best work of journalism written in the nineteenth century. When it was published, the book’s ability to show the striking contrast between the authorities’ official statements about the prisons and the grim reality of life in “the land of intolerable suffering” led to a public outcry, forcing the Tsarist government to initiate much-needed reforms.

“Penal servitude was abolished a hundred years ago, but I tried to find its remnants in each of us, including in myself, in order to try to answer that age-old Russian question: how, with such a divine natural landscape, does life end up so miserable?” says Klimov. 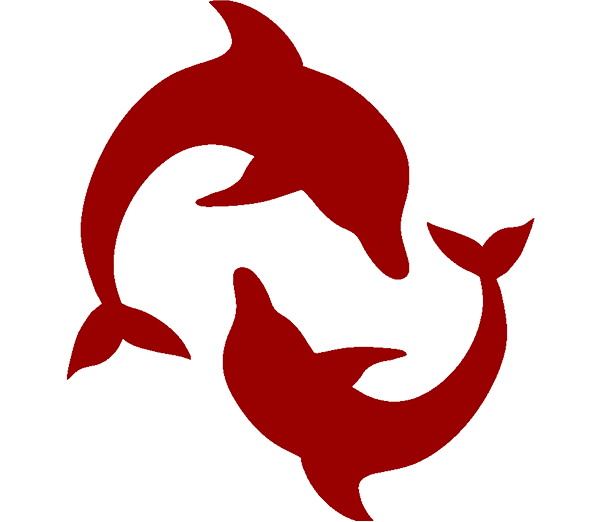